Keeping up with Google Algorythm Updates

Posted on November 2, 2014 by Simon Thompson 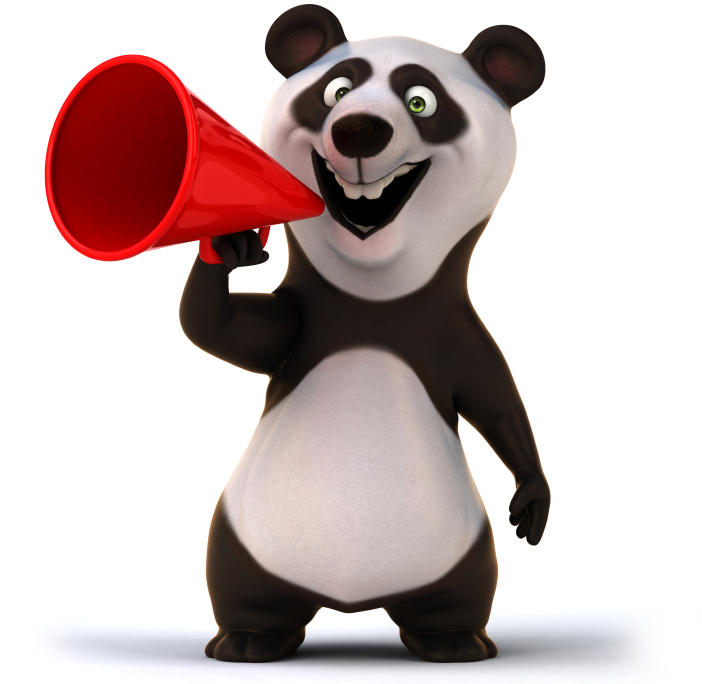 Keeping on top of every change in Google algorithm updates can be a full-time job for any webmaster. Each update impacts SEO in different ways and may necessitate changes to avoid losing your hard-earned place in search results.

First rolled out in February of 2011, the Panda update was designed to weed out pages with poor content. It also targeted sites with very little content and those with ads dominating the pages. According to Matt Cutts, Google asked questions like, ” Do you consider this site to be authoritative? Would it be okay if this was in a magazine? Does this site have excessive ads?” when developing Panda.

Initially, Panda affected about 12 percent of search results, and each update tweaks the algorithm to include new signals. Sites with content seen as helpful and authoritative make out the best while those that persist in offering low-quality pages see a drop in ranks. In September 2014, the Panda 4.1 update benefitted such sites as comdotgame.com, hongkiat.com, bebble.com and rd.com.

As Google continues to adjust and update Panda, content creators will have to focus on providing in-depth, interesting posts and pages that engage readers rather than trying to generate click-throughs by posting canned articles revolving around single keywords.

April 2012 saw another major change in Google’s algorithms with the introduction of Penguin. Affecting about 3 percent of search queries, Penguin put “spammy” sites in the crosshairs. Google announced on their blog that “The change will decrease rankings for sites that we believe are violating Google’s quality guidelines.”

In some ways, Penguin was a follow-up to Google’s earlier “Top Heavy” update which penalized sites displaying too many ads above the fold. However, this update went further to include black hat SEO practices such as keyword stuffing, link farming, hidden redirects and duplicate content. Sites using legitimate backlinking strategies should not be targeted by Penguin or its continuing updates. As Matt Cutts noted, “This change is targeted at webspam, not SEO.”

Named because it was meant to make search more “precise and fast,” Hummingbird appeared in August of 2013 and represented another step in Google’s pursuit to perfect semantic search.

The continuing growth of mobile Internet use means that more searches are being performed verbally in the form of questions and complete sentences rather than keyword phrases. Semantic search aims to determine the meaning behind these queries to deliver the most relevant content possible. In this type of search, context is just as important as key phrases, thus adding another dimension to SEO.

The Impact of Social Signals

When Google+ appeared in June of 2011, users who were logged in to their accounts while searching began to see results shared by their connections ranking higher than other pages. This was yet another attempt by Google to improve the relevancy of search results and continues to influence Google+ users.

As far as other social sites such as Facebook and Twitter are concerned, Google continually claims that shares on these networks don’t affect a site’s ranking. However, when an authoritative user links content via a social media profile, it counts as a high-powered backlink to that content. In this way, users “vote” on the importance and relevancy of content around the web, and a large number of shares from influential users can bring a page up in the rankings.

The Tumultuous History of Authorship

In 2007, what would become Google Authorship was born in the form of Agent Rank. The premise was to bring all content by the same author into one cohesive group. Content would display in search results along with the author’s picture which would, in theory, show users that the piece was written by someone with influence and authority.

In practice, however, Authorship didn’t enjoy the popularity that Google was hoping for. As noted by Eric Enge and Mark Traphagen at Search Engine Land, Authorship was difficult for many web users to implement. It required specific markup on each piece of content for Google to recognize it as belonging to a particular author. Around 70 percent of content creators didn’t even attempt to link their content to Authorship. This undermined the usefulness of the program and began its slow decline.

In December of 2013, 15 percent of authorship markup disappeared from searches. Photos were soon to follow in June of the following year. One problem that Google noted was the difficulty of displaying Authorship markup on the smaller screens used for mobile search. Rather than helping, the photos included in the markup crowded the search results, making it less convenient for mobile users.

All in all, Authorship did little to change the search or click-through behaviors of average users. Noting the lack of influence, Google discontinued the initiative in August of 2014.

The growing importance of local search has spurred changes such as the July 2014 Pigeon update. It was meant to make local search results more accurate, but search expert Mike Blumenthal notes that, “The directories, at least anecdotally, appear to have benefited from the change.” Sites such as Yelp and TripAdvisor saw a boost in rankings, with many local search queries turning up multiple results from the same sites.

However, Google’s ultimate goal with the Pigeon update was to relate local searches to other parameters already in place. In theory, companies with local connections should enjoy a boost in rankings while users get more relevant results when looking for nearby businesses. Local directories should also see higher rankings, helping them to show up in more prevalent spots instead of being crowded out by their larger counterparts.

Running any type of website takes enough time as it is; you don’t need to spend hours more trying to figure out how every Google algorithm will affect your rankings. Having a knowledgeable SEO company to help you navigate the changing landscape of search metrics makes your job easier by giving you the tools you need to optimize your site, maintain your position in the SERPs and continue to draw visitors.