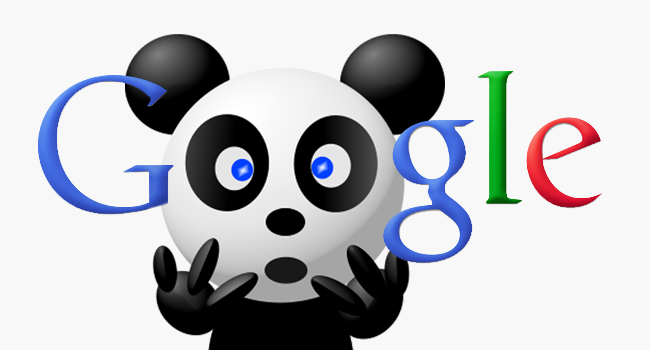 Google search update: just when web masters thought their sites were safe from another traffic mauling by Google, the search giant has signalled another algorithm change.

Google’s ‘distinguished engineer’ Matt Cutts has disclosed the second significant search engine update for Panda is on the way – and will hit the web on Friday, March 15, 2013 or Monday, March 18, 2013.

Cutts, who is one of the main men at Google, spilled the beans about the updates at a conference.

Google has explained that Panda is all about rewarding web sites with quality content.

In a webmaster blog, the company drew a comparison between the sites penalised by Panda and those blocked by Chrome web users and pointed out an 84% correlation.

This might point to regular Panda updates based on user experience feedback via Chrome to push sites web users don’t want or like way down the page rankings.

Penguin was last reviewed in October 2012 and penalises sites with low quality links – like those from directories, link exchanges and low quality blogs.

Other issues were if sites had links from unrelated sites and too many backlinks to anchor text.

The clue is not Google diverting the mainline traffic express down that web site’s track; it’s more of a raid to gather information about suspect sites flouting the quality rules.

In many cases, the culprit attracting Google’s attention was bad links – leading to and from affiliate sites, content farms and link exchanges.

If your site has a lot of these links and traffic is surging, take cover, because Panda is coming to get you!